80 Years’ of Experience in Harvesting & Exporting the Finest Quality Aloe in South Africa!

It’s all about Aloes at Otto’s Aloes!

Otto’s Aloes is situated in Herbertsdale, Western Cape South Africa. Otto’s Aloes manufacturer and distribute quality Aloe Ferox products, which are based on the unique properties of the aloe. In conjunction with the Aloe Ferox plant base, a broad range of plant extracts are used to form products that have numerous beneficial natural benefits. The Aloe Ferox bitter sap is harvested in the field by free-lance harvesters. The plants grow wild and no pesticides, no herbicides and no fertilisers are used. When the bottom leaves are harvested the plant is not harmed or destroyed and the bottom leaves can be harvested annually.
At Otto’s Aloes we wholeheartedly believe in Sustainable Farming and sowing back into our community.
We offer Mossel Bay Aloe in Three Forms:
Crushed, Powder and Granulated Quality.

“With more than 80 Years’ of experience in harvesting aloe, Otto’s Aloes strive to deliver the best product and keeping to a stringent sustainability code in protecting our fauna and flora for the future.“
Welcome to Otto’s Aloes.
Theo Otto 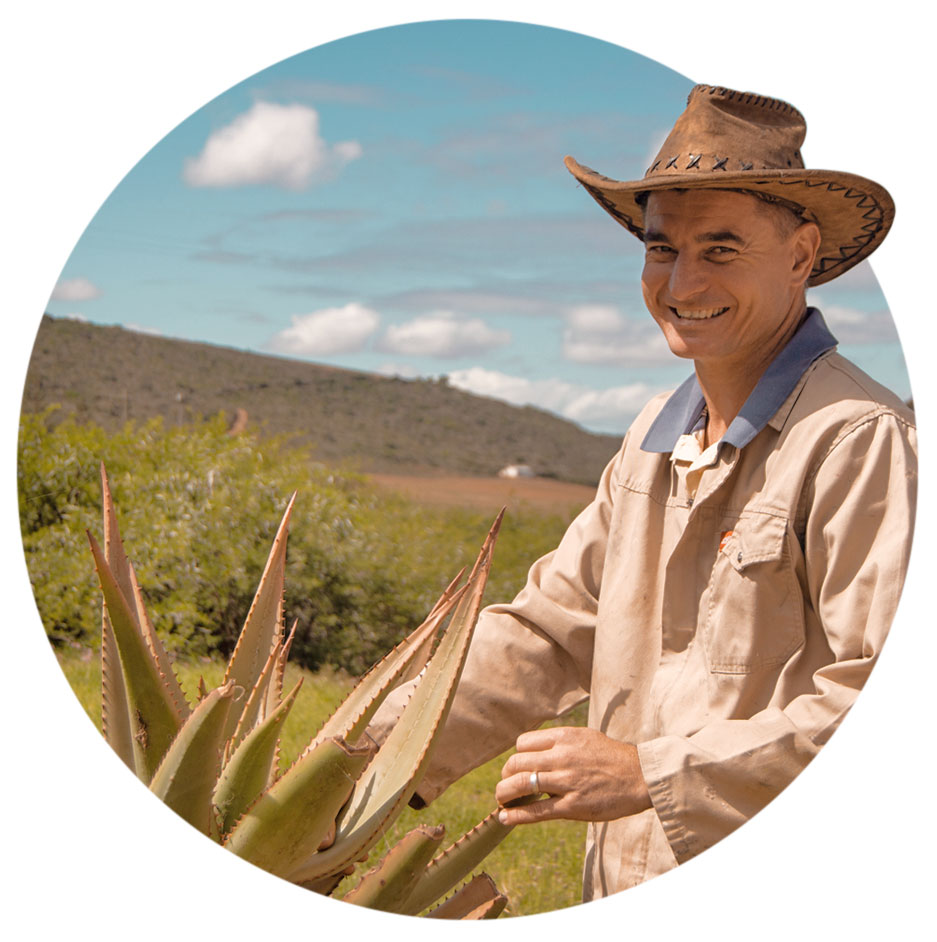 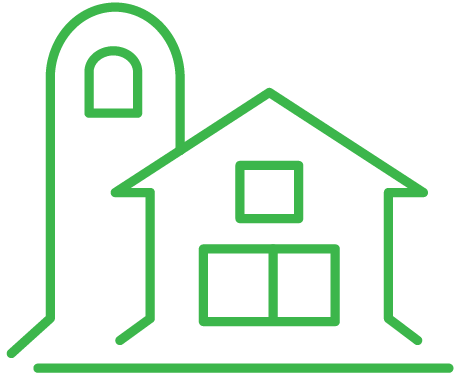 The Home of Otto’s Aloes

The small town of Herbertsdale situated in the Garden Route, 50km’s North East of Albertinia and 56km’s North West of Mossel Bay is home to Otto’s Aloes. However Albertinia, also located on the panoramic Garden Route of the Western Cape, bears the honourable title, ‘Home of the Aloe’!

Mr Otto first started harvesting Aloes in very small quantities on a small family farm in Albertinia, Western Cape back in the 1940s, by marketing and selling the Aloe to agents in Cape Town where the raw product was later exported to Europe.
The potential in Aloes was soon recognised and due to the increase in demand Mr Otto included neighbouring farms and small holdings to assist in harvesting. Mr Otto opened a general store in Herbertsdale where the harvested aloe from the Herbertsdale and Albertinia region was stored and then distributed.

In 1974 Mr BD Otto took over the business from his father and soon Otto’s Aloes became a trusted and well-known business in the Mossel Bay Area.

In 1976 the demand for aloe increased yet again and became too much for the current farms to keep up with. Mr BD Otto took a leap of faith which took him over the Outeniqua Mountains in search of aloes which he found growing wild in very large numbers. An initiative was taken to involve the farms and communities in those areas with the production, harvesting and export of Aloe Ferox. Strong relationships where formed between the local farmers and these tappers, they weren’t only business acquaintances but friends.

Business was growing as the benefits for Aloe intensified and the decision was made to export directly in 1990. 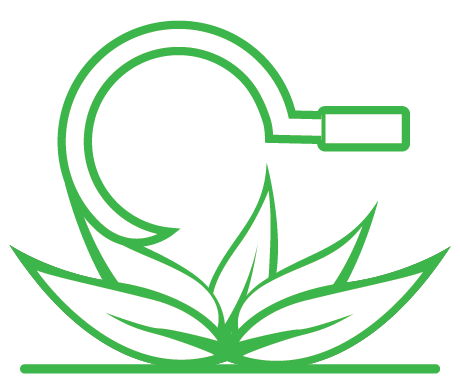 Harvesting aloe ferox is a complex process that requires skill and diligence to successfully complete.
Harvesting takes place throughout the year, while the process is monitored that the aloe is secure for the following seasons harvest.
Due to the many healing properties of the aloe our entire process follows a stringent set of guidelines to ensure consistent quality, thus delivering a premium product to the consumer. 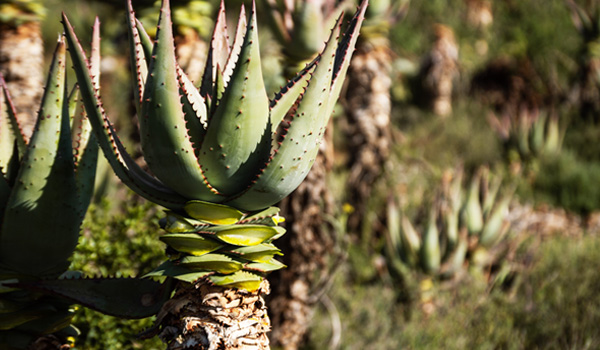 The lower leaves of a mature aloe ferox plant are carefully cut to ensure the integrity of the plant is maintained. The number of leaves harvested per plant can range from 10 to 30. Excessive harvesting of a single plant is avoided to maintain the sustainability of annual harvesting. 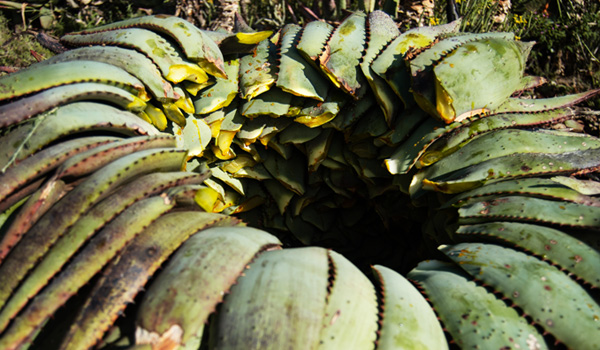 The cut leaves of the aloe are placed on a plastic sheet that covers a hollowed-out section in the ground. The cut leaves are carefully arranged in a circle with the cut part facing towards the centre of the circle, this allows the sap to drain onto the sheet and inturn reduces potential wastage. 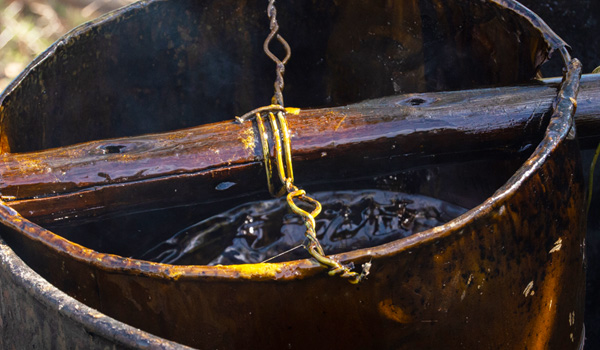 The sap is collected and drained through a 60 mesh sieve and into a metal drum which is then brought to boil. The drum is placed over a wood fire to aid the boiling process. The open fire helps remove the water from the bitter aloe sap, which becomes bitter aloe crystal chunks or ‘aloe lump’. 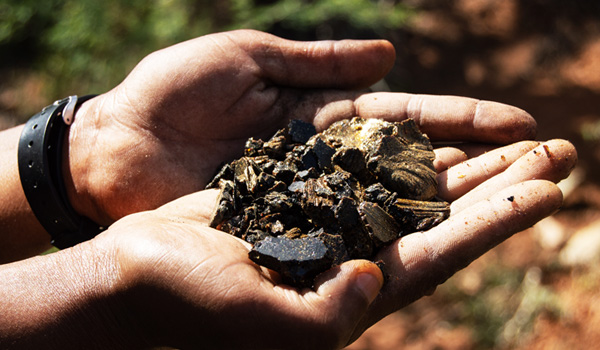 These crystal chunks can be further ground to produce matchstick-head sized bits or a fine powder. Aloe ferox crystals are also known as aloin and have a detoxifying effect on the body. It is commonly used as a laxative. 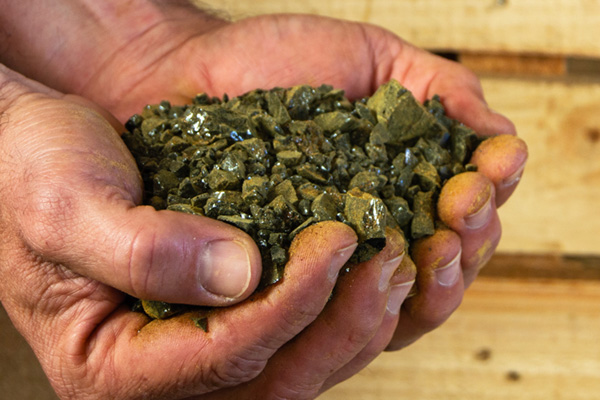 We crush the aloe which gets packed into carton boxes with a plastic inner bag. The pieces may stick to each other and form a block. Some call it gum aloes. 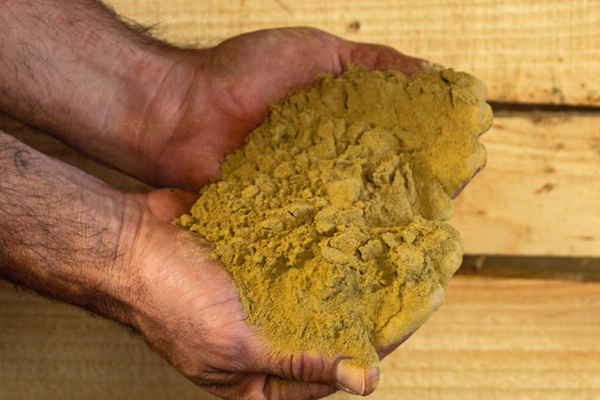 We have a unique machine designed and built by Mr BD Otto and his son LT Otto, that powders the aloe in no time. We have never had a complaint that our powder forms blocks inside the boxes.

This aloe is precisely the same that we use to make powder. We guarantee that these aloes will not block or stick to each other inside the box and remain loose.

We supply TWO Types of Aloe

USED BY: Pharmaceutical and liquor companies.
We sell EP aloe only in the granulated form at the moment. The aloin content of these aloes is between 9 – 12%.

HOW CAN WE SUPPLY YOU?

We know how important it is that you are able to see our product in hand!
Contact Us on your specific sample which we *send free of charge, (500grams and under)*
We want to assist in supplying you the best product so your customers experience quality in return.

get in touch with us 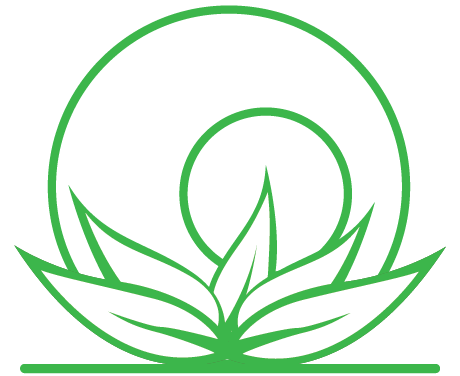 In order for us to ensure appropriate and consistent quality of plant/herbal substances, it is vital for us to implement and follow a good agricultural and collection practice for the manufacture, processing, packaging and storage of our products.
Otto’s Aloes are (GMP) Good Manufacturing Practice certified. We insure that the correct guidelines are followed regarding our product, workers and premises.

Browse through our Gallery! 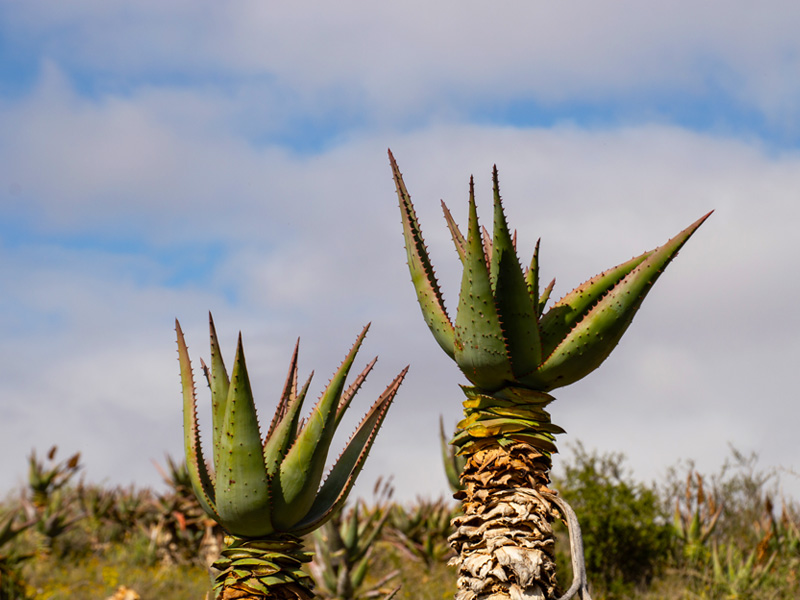 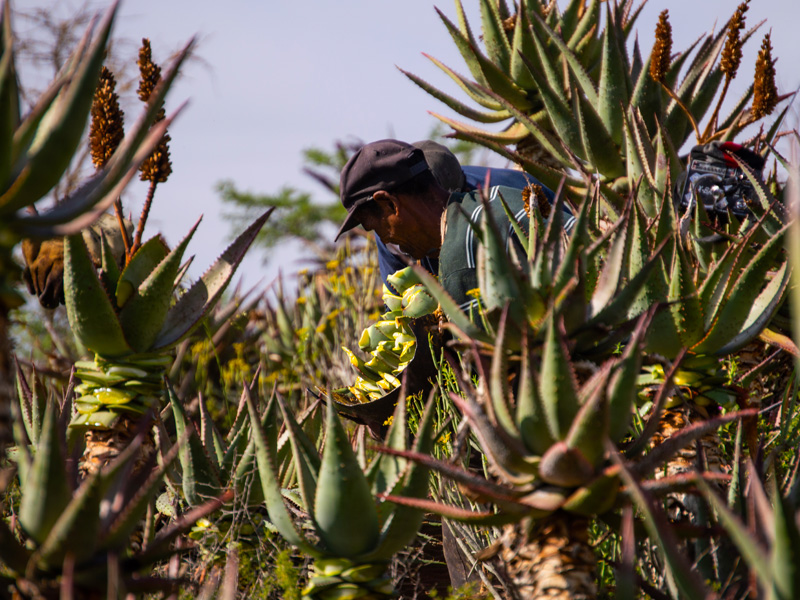 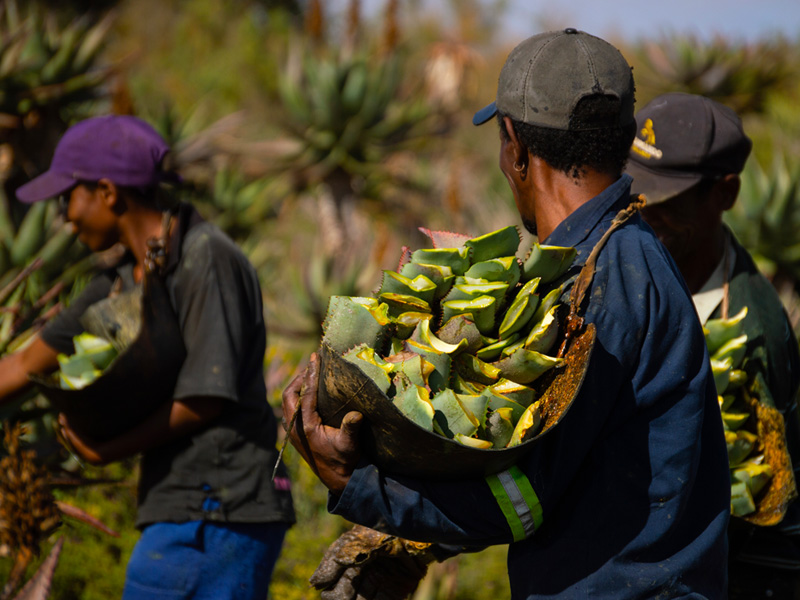 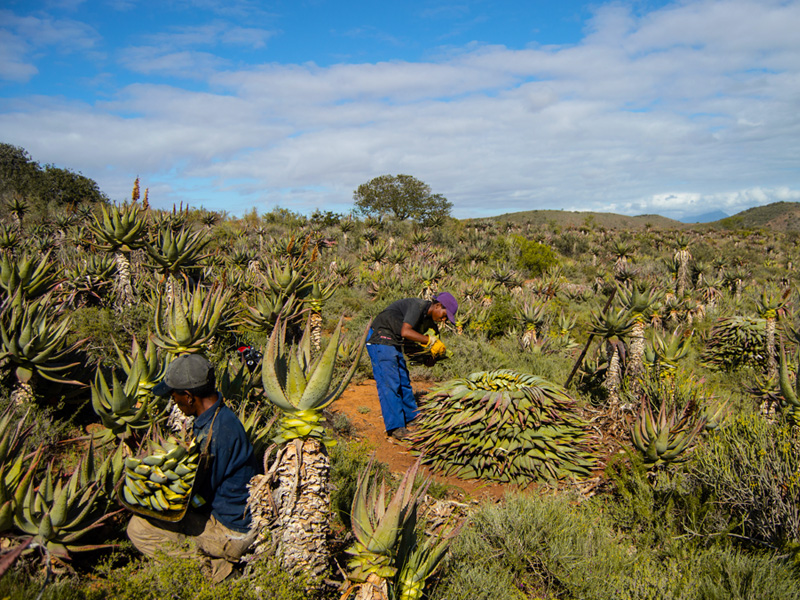 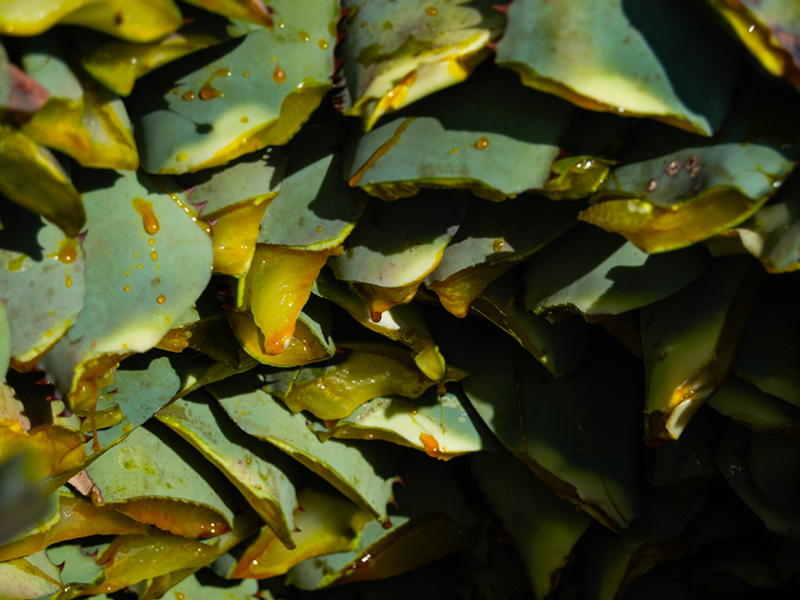 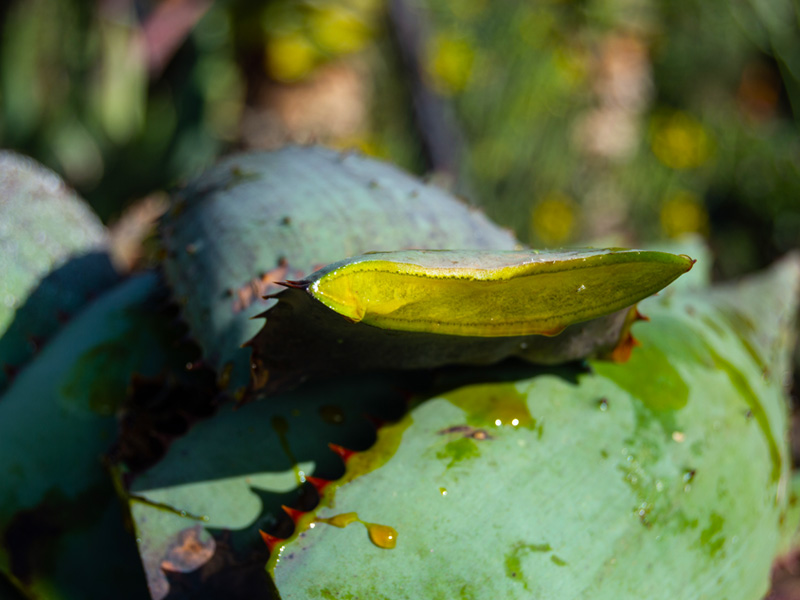 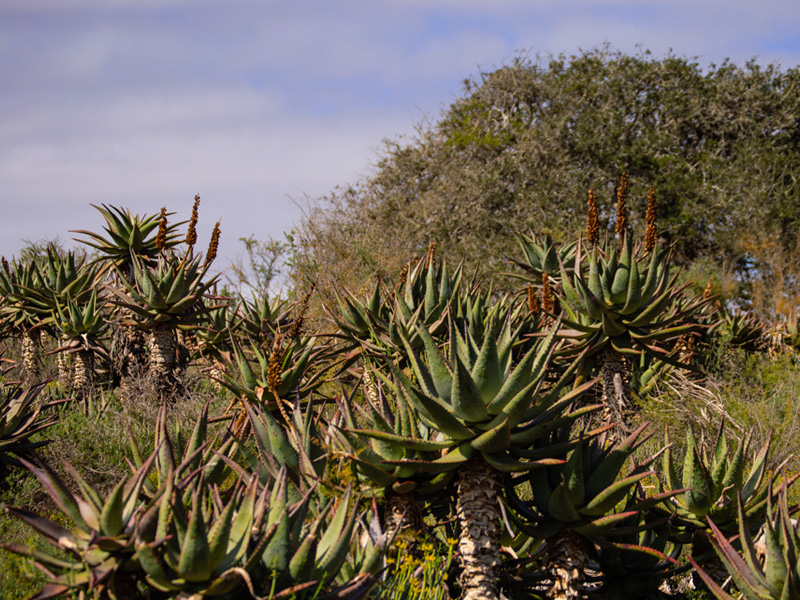 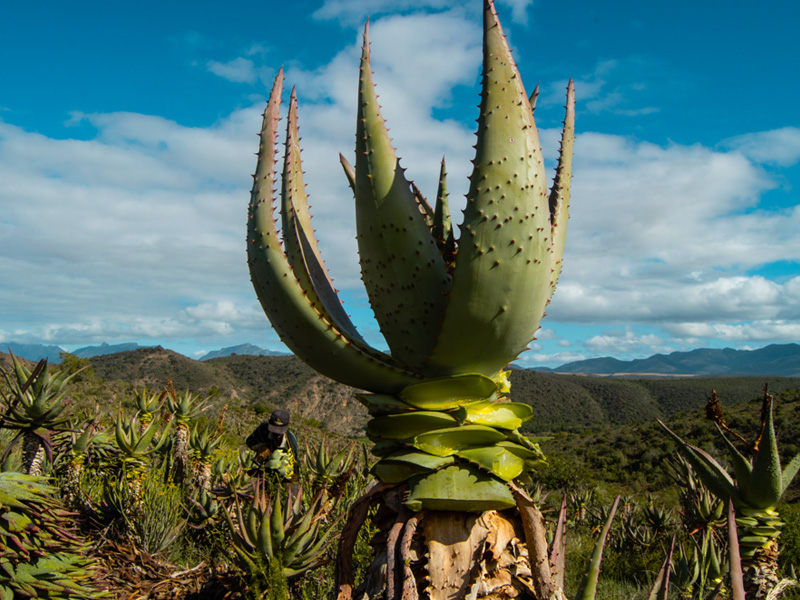 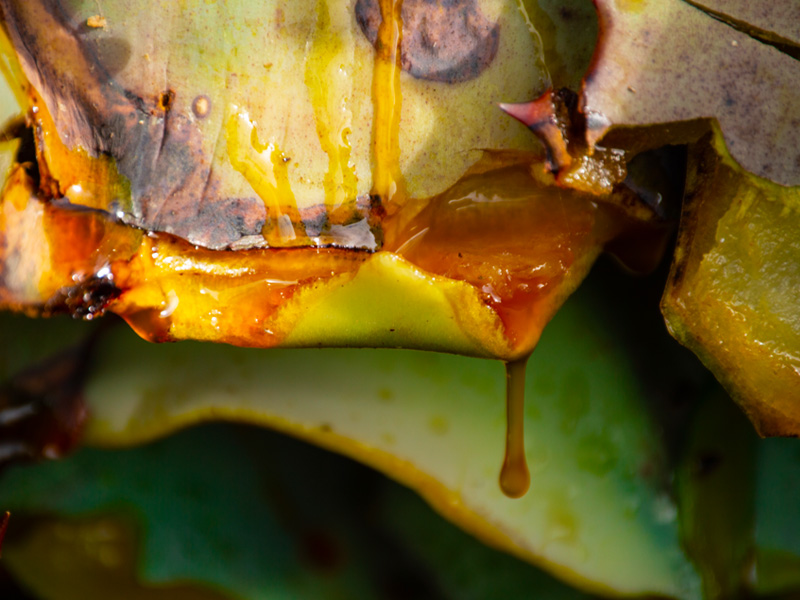 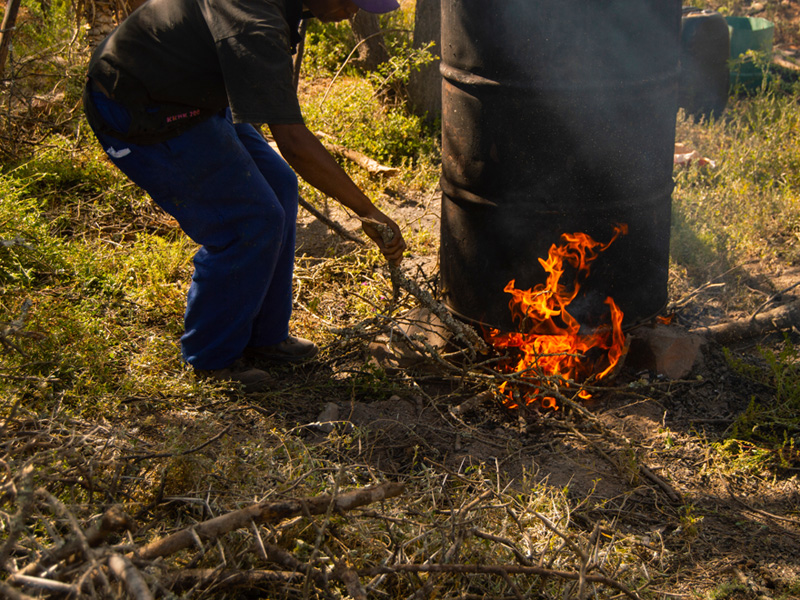 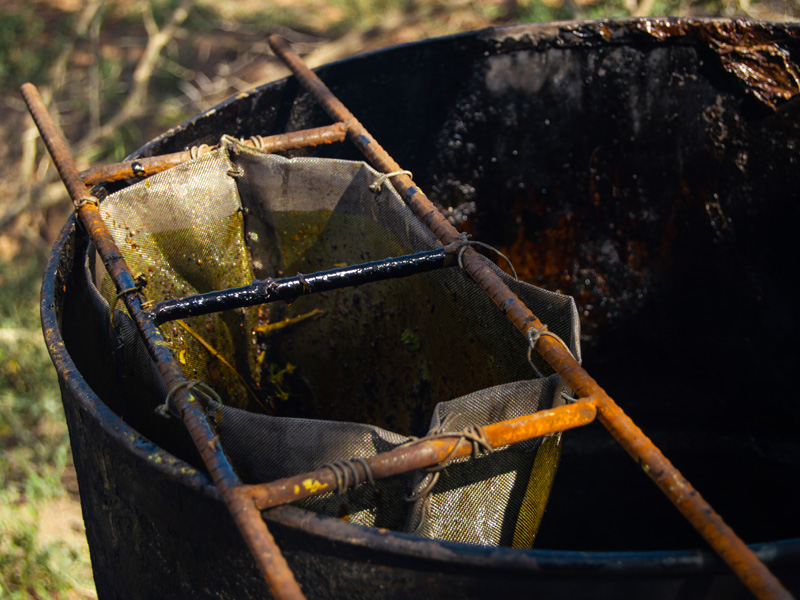 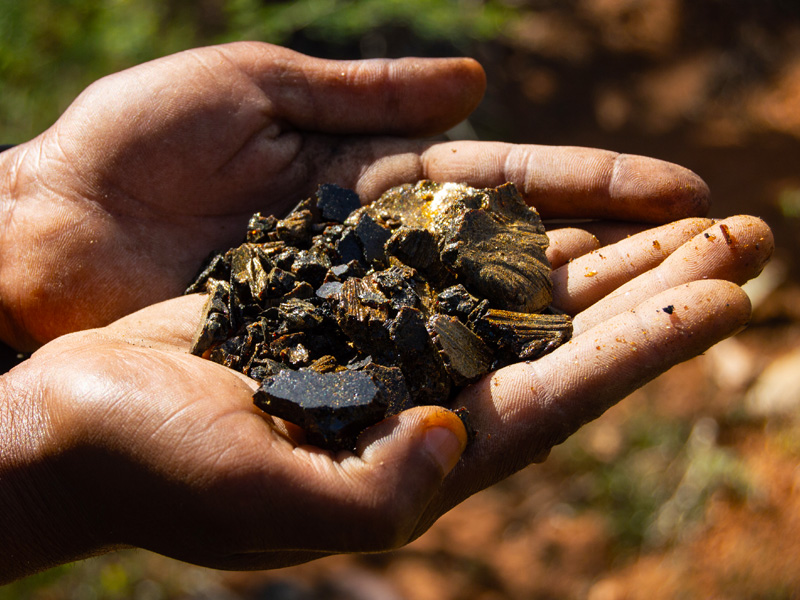 “At Otto’s Aloes, our Focus is to Deliver the Best Product at the Best Price!”

If you are unable to get hold of us telephonically it’s because we are out on the farm harvesting.
Please contact us by completing the form below with all your specific requirements, we would love to hear from you.